Skip to Content
232 shares
Jump to Recipe
When you need festive cupcakes for a celebration, this recipe for sugar and spice cupcakes brings just the right mixture of moisture, sweetness, & spice. 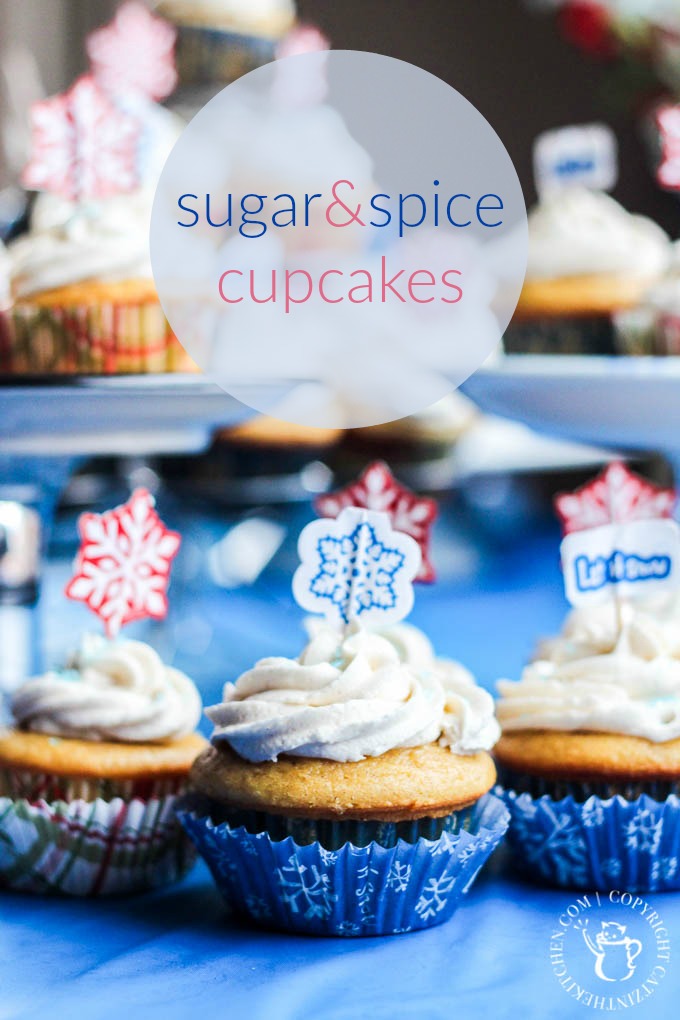 I’m going to tell you a little story about this cupcake recipe being morphed into a personal cake that went a little haywire. It’s a funny little icky story that has a happy ending.

Christian’s first birthday party was last Saturday and I planned on making him a personal little “smash cake,” but I couldn’t figure out the right vessel to make his cake in. I mentioned it in my Tuesday’s Tidings post a few weeks ago and Karen, from The Food Charlatan, pointed out that I could make a little personal cake using the can of a chicken. 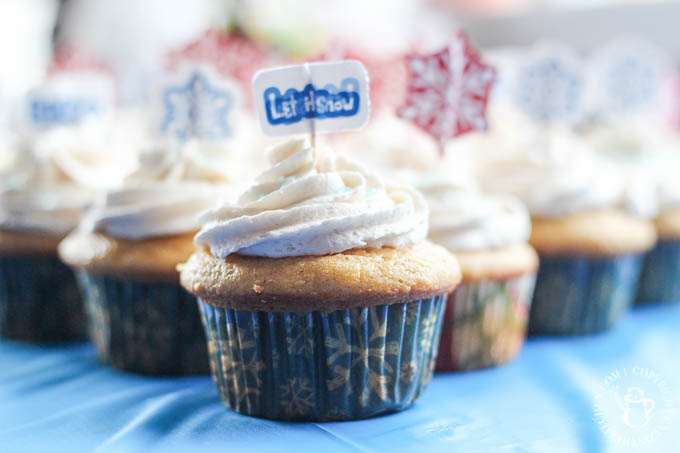 Instead of buying chicken cans, I used tuna cans because that’s what I had on hand. I cleaned the cans out very thoroughly and even ran it through the dishwasher to make sure they were squeaky clean.

Last Friday came and I got busy making the cupcake batter for the personal little cakes and using the remaining batter for cupcakes. I greased and floured the cans like I would a cake pan, filled them a little less than usual, and stuck them in the oven to bake. 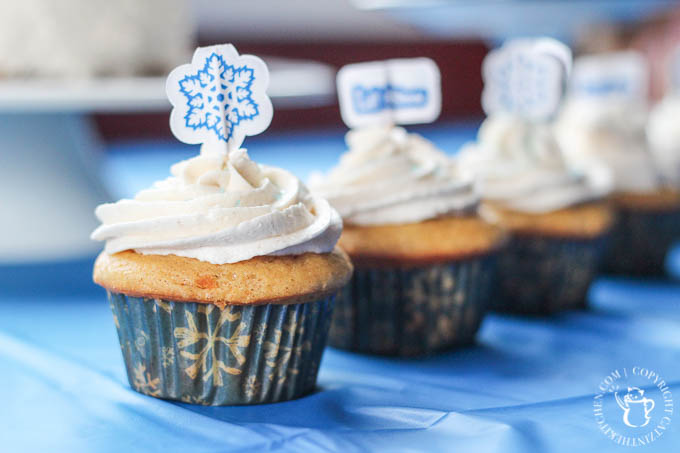 They baked up like a gigantic muffin, including the muffin top, and I assumed I would have to cut the top off and level it. I allowed the cakes to cool completely before removing them from the cans. So far, so good! I went to remove the cakes and that’s when things began to go awry. The cakes didn’t come out as easily as I would have liked, but it was still fixable. The problem came immediately after I removed the cakes from the can. I could smell…tuna? I picked up one of the delicate little cakes and took a whiff! It reeked of tuna fish!

Obviously, I couldn’t serve my son a tuna-smelling cake, so I ditched them and started working on the rest of the cupcakes. I ended up using two mini deep dish pizza pans for the cakes and it worked out perfectly. I had enough cupcakes for the party and Christian had a fun little cake to smash.

These cupcakes are the perfect little sugar and spice holiday treat for birthdays or parties. Josh isn’t normally one to eat cupcakes, and he went nuts for these, helping himself to quite a few, which I take as a compliment. So, if you’re looking for an easy way to dazzle your guests and you happen to love cupcakes, this is the cupcake for you! 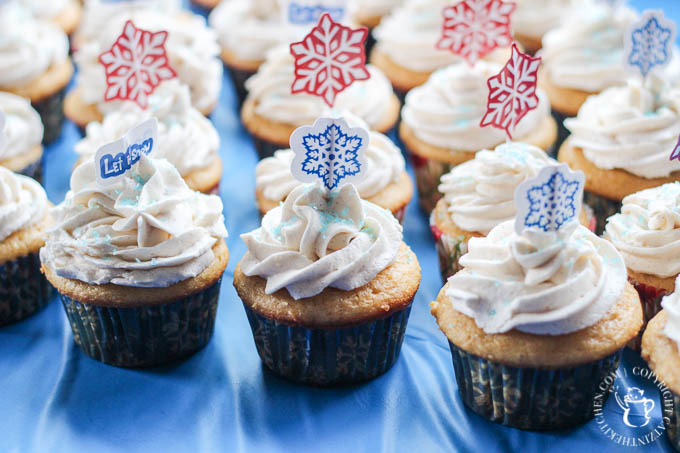 Original recipe by Jamie at My Baking Addiction

Nooo! I'm so sad it didn't work! I've led you astray Chels. Well I'm glad the cupcakes worked out at least, they are super cute!! I hope the party was fun and that Christian loved it. I will have to keep this in mind for next time...ixnay on the tuna.

Lol! I'm sure it would of worked fine with the cans of chicken, just not a tuna can. Alls well that ends well, right?