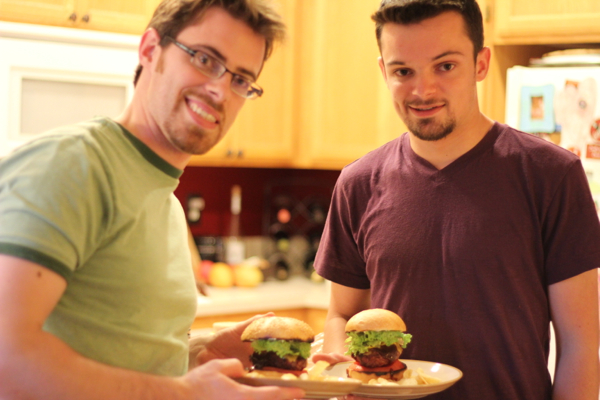 1. Josh doesn’t know how to make short burgers. We made these burgers as a way to say thank you to the guys for making our garden, which you can read about by clicking the link.

2. Last night, I made Carbonara for dinner. I had Josh to dispose of the bacon grease. That was a big mistake because when I went to read my emails this morning from all of the foodie posts that had been written, there were these waiting for me to drool over by Something Swanky. I’m totally drooling over these now! 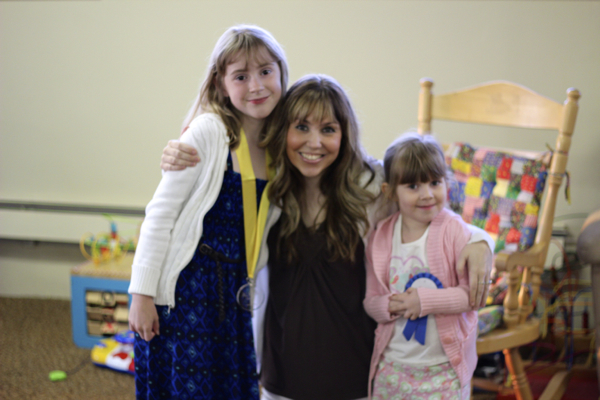 3. My girls had their graduation night from Awana last week. Eden is going on to Sparks, which I can’t believe! And Grace will be going on to her 2nd year of T&T. They both completed their books and Grace even got done a lot of extra credit! I am so proud of them in their diligence and faithfulness to learning God’s word and hiding it in their hearts. 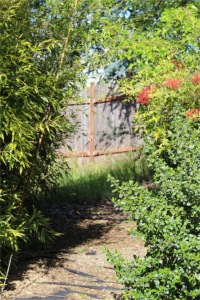 4. We’ve got this area in our backyard that needs help. It’s the back side yard and there are so many weeds!!! The sun doesn’t stay in that area for long, so gardening back there is out of the question. The only thing I can think to do with the space would to be to put some sort of shed back there for all of Josh’s lawn care stuff…but I don’t want to buy a shed…unless it’s free. Anyone have a shed they want to get rid off for free?

5. I made ciabatta bread last week. It turned out really good! It didn’t rise as much as it was supposed to, so it came out a little dense and short. I strayed from the recipe only in the fact that it called for unbleached flour and all I had was bleached flour. But that wouldn’t make that big of a difference would it? Anyways, I plan on making it again and I’m going to buy a small bag of unbleached flour to see if that actually makes the difference. My hope is to post the recipe for you guys in a few weeks!

6. This week the temperatures are supposed to get close to the 90’s! That never happens this time of year here. The sun and warmth will be a nice change though. I hear it is still snowing in other areas of the country, which is nuts! 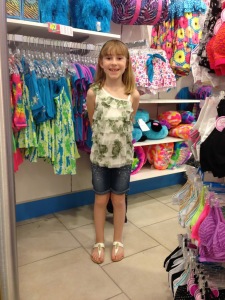 7. When I was a kid, stores like Justice didn’t exist. I’ve been hearing about Justice from Grace for about a year now. Occasionally, when I’ve gone scouting Goodwill finds I would come across from Justice articles of clothing and pick them up for her. But it’s not the same as going into the store and picking something out that is brand new and in the current season. Seriously, they have some cute clothes and a few things I would never let her wear. But mostly, it’s pretty decent stuff. I fell in love with this one maxi dress for her. But she settled on this cute little outfit and I just love it. Do they make one in my size? 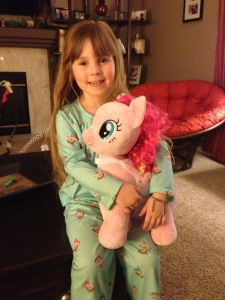 8. Since Grace got her outfit, Eden had her first Build a Bear experience. Both of my girls are obsessed with My Little Ponies. Pinkie Pie is Eden’s favorite and so Edie got to build her. Twilight Sparkle, who is Grace’s favorite doesn’t come out till August, so she’s got to wait a bit longer. But this is so cool. I would of loved this when I was younger too. Seriously, kids these days!

9. Since we’re talking My Little Pony, Rarity is my favorite. She is so cute. She’s white, with a Unicorn horn and beautiful purple hair. Back in the day, I played with My Little Ponies too. But they are way cooler now.

10. I don’t know about most dad’s, but Josh will sit through My Little Pony episodes with the girls. He completely makes fun of it of course, but I secretly think Spike, the dragon is his favorite ;) 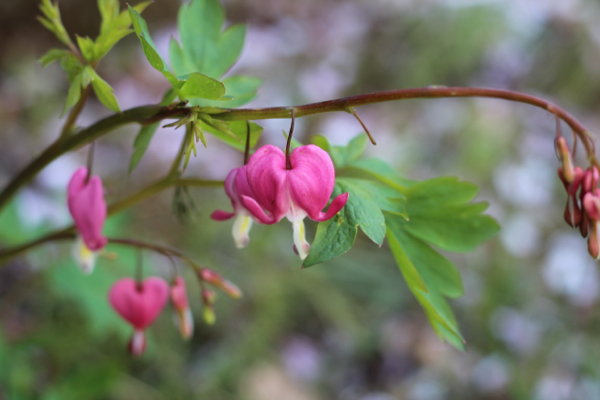 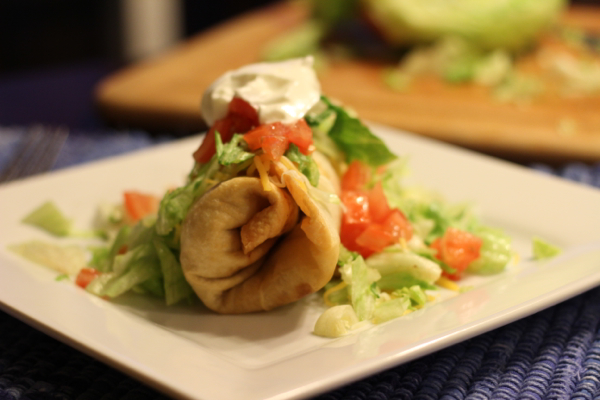