There’s just something about this recipe for crispy chicken tacos – there aren’t ever any left overs! You can’t make enough! 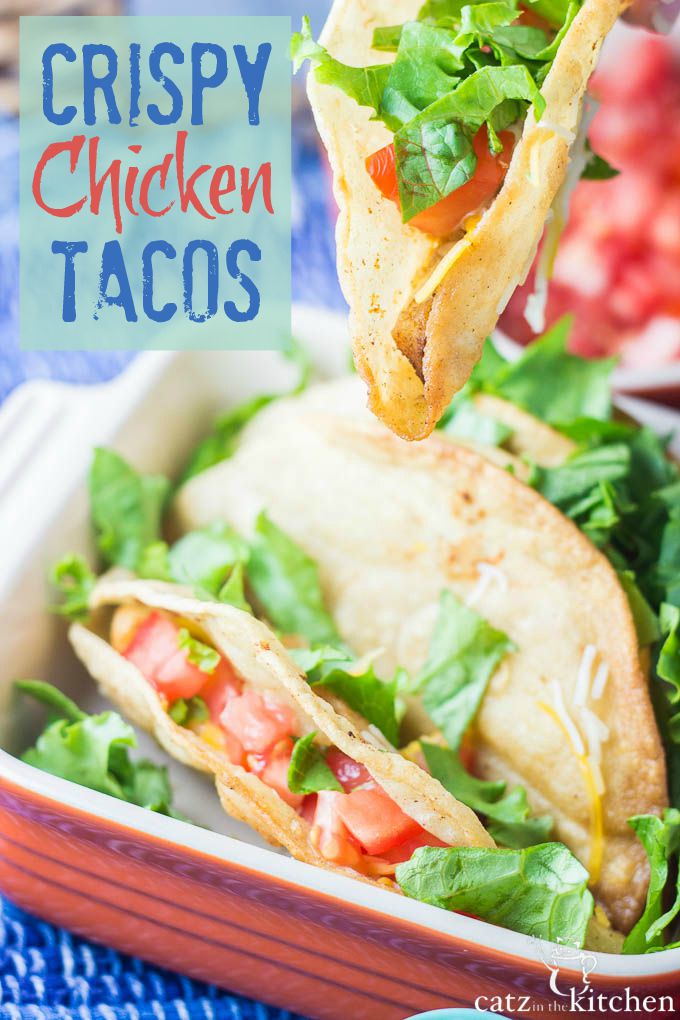 Sadly, undeniably, as we move from late summer into early autumn, grilling season begins to recede into recent memory (at least here in the Pacific Northwest – we know you southwest and southeasterners get to grill all year, and, yes, we are jealous!). Typically, that means fewer posts from me and more from Chels, which I’m totally okay with – I’m just standing here in the background with the camera snacking on a variety of pumpkin-infused goodies. Really not such a bad situation after all.

However, I do still get into the kitchen on a regular basis, even during the fall and winter. My cooking medium of choice when the grill is not available? Why, that would be hot oil. Who knew? 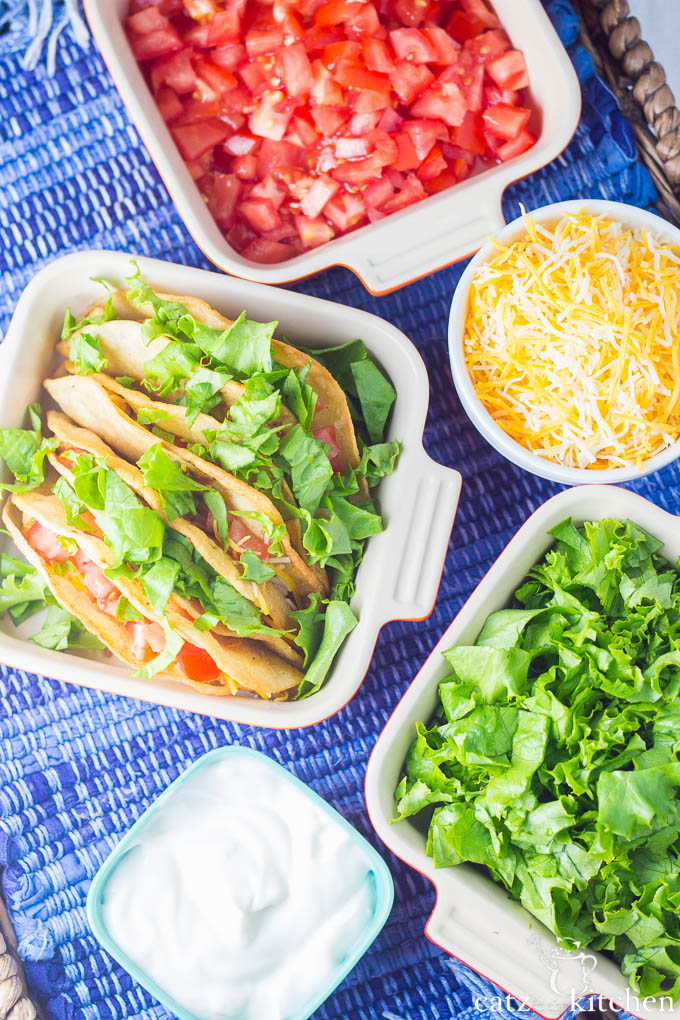 About eight years ago (c. 2007), Chels and I discovered Costco’s huge, cheap packs of amazing white corn tortillas. Back then, they were something like $3 for a pack of 100! Even now, I think they’re only about $4. That’s a lot of good food wrapping (and many, many recipe possibilities) for the money! Don’t have a Costco nearby? Most supermarkets carry them in slightly smaller packages (75-80) for a dollar or two more – still a great value. Naturally, I started playing with the idea of frying up those tortillas in oil to make chicken and steak tacos. 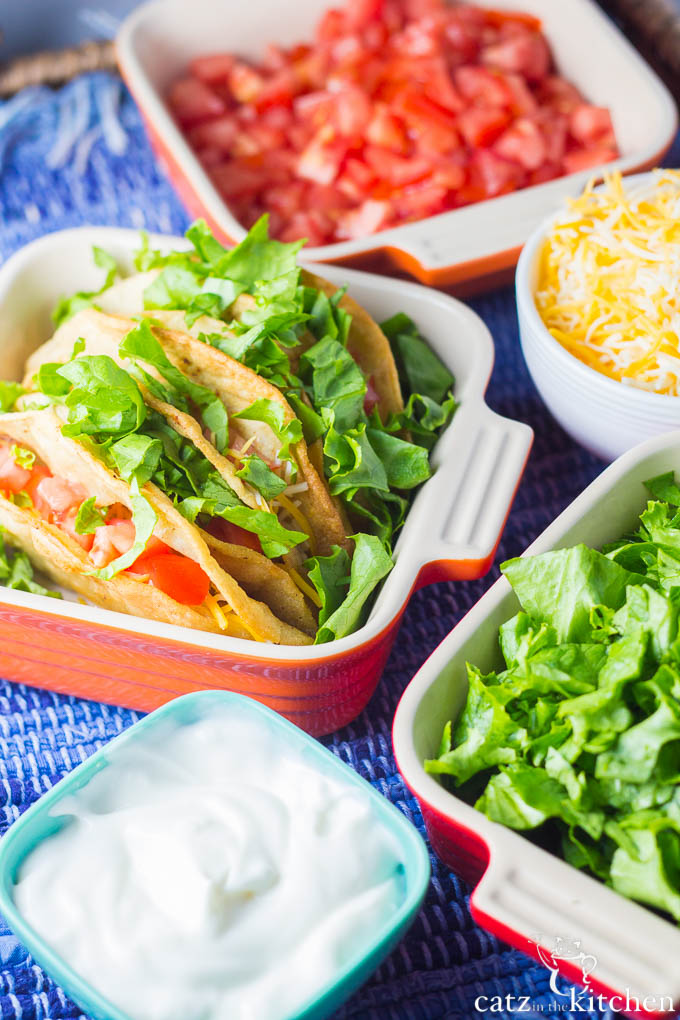 They were good – really good. But they were greasy, and they weren’t crunchy at all. We really enjoyed them, but they weren’t the sort of thing you would want to eat weekly – just a bit too heavy (especially for tacos). A couple of years later, Chels came across The Pioneer Woman’s “My Brother’s Chicken Tacos.” And…they were exactly what I had been trying to make! Most of the grease gets drained off / out, the shells are crispy and crunchy, the chicken has just enough spice to be interesting, but not so much that the kids won’t eat them, and they’re stuffed full of fresh lettuce and tomatoes. I could eat them every week for sure – maybe every day! In fact, our only problem with these tacos is that we never seem to make enough! 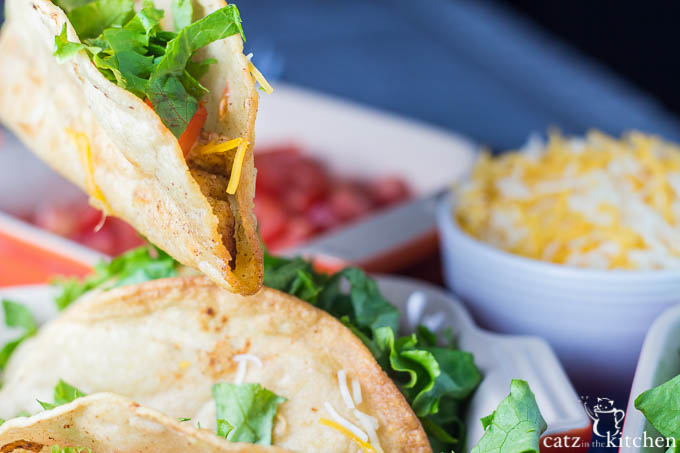 […] other times, I might want something fried, like these tacos, or something cheesy, like this mac n’ cheese.  I love eating these yummy meals, but not […]

[…] other times, I might want something fried, like these tacos, or something cheesy, like this mac n’ cheese.  I love eating these yummy meals, but not […]