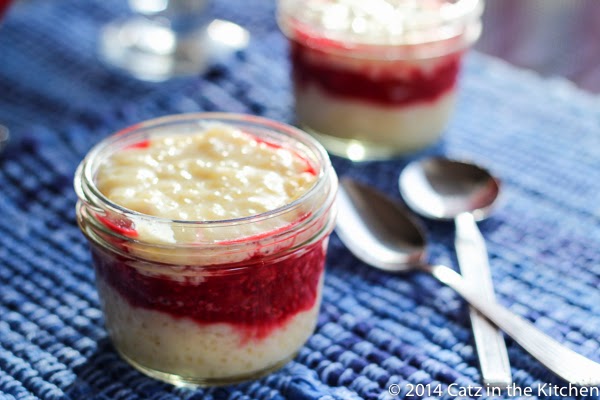 Last night was particularly awful. Christian did not want to take his medicine, so I had to hold him in my arms with his head back and throw the medicine in there and then shut his jaw so he could swallow it in between his screams, sobs, and tears. He bit my finger while I tried to put oral gel on his gums and the teething tablets, well I think that was the last straw for him. He was done after that and let the whole neighborhood know it. 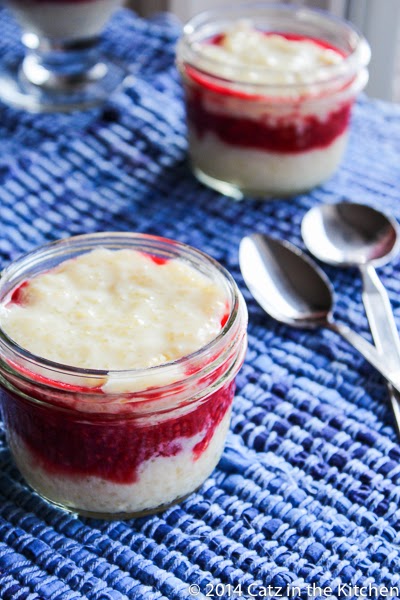 Thankfully, sweet Josh came downstairs (not like he would of been able to sleep through the screams anyways) and we suffered through the teething spell together. Christian didn’t want his bottle, he didn’t want me. He didn’t want Josh, and he didn’t want our secret teething weapon of sorbet (yes, I feed my son sorbet when he’s teething. Don’t judge.) which is unusual because he loves that stuff! I finally realized that I had left Blue, his bear up in his crib, so Josh ran back upstairs to get it, and that was what Christian wanted. His bear. He wrapped his arms around the stuffs neck and instantly seemed to be comforted. He did end up going back to bed and then getting me up again at 6:30am, but hey, the little man slept for a bit. So I’m happy.

About this tapioca. I don’t like tapioca. I’ve got memories of constantly trying this stuff out at Izzy’s buffet when I was little. I never liked the texture, but loved how it looked. I always thought the little bubbles were beautiful, but I didn’t like the way they tasted in my mouth. Josh, on the other hand loves tapioca pudding and I have never ever made it for him in the 10 years we’ve been married. Shame on me right? Well, I made this really simple version but added a little raspberry sauce to it because I thought I might like it better with the fruit in it. Which is kind of weird because when it comes to eating my yogurt, I will NOT buy the kind with the fruit already swirled into it. I want it plain or with a few fresh berries on top. I’m so picky. But guess what? I actually really enjoyed this little dessert! In fact, I would totally make it again. 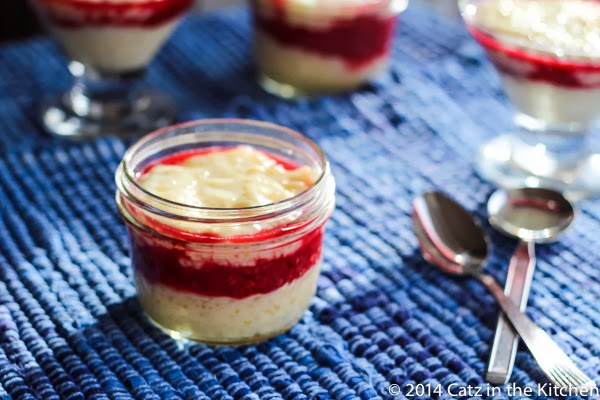 Creamy and smooth dimpled pudding that is layered with a sweet raspberry sauce. This pudding is not your typical buffet style dessert.

You should make your delicious recipes printable

Hi, Erich - totally agree! This is one of our older posts, before we started using our current recipe card format, which is printable. We're working our way through our old posts and updating them to the new format, but it's a long process and very manual. Glad you like the recipes!