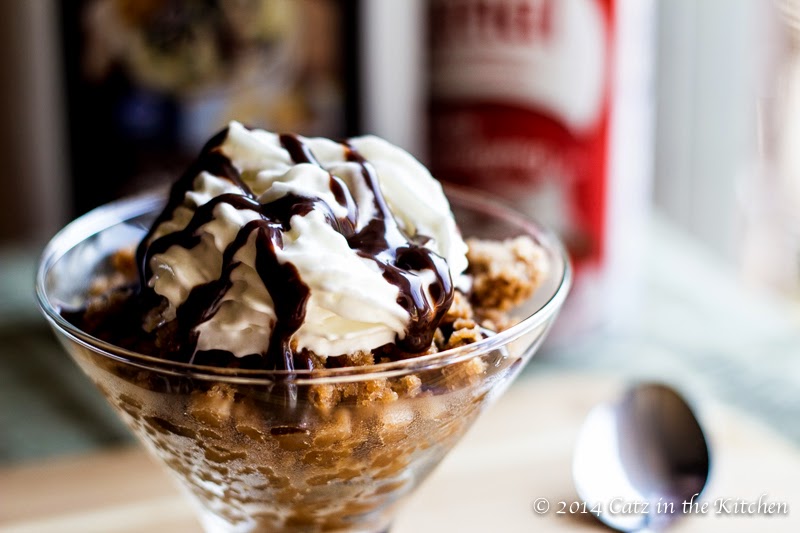 Do you know how many cups of coffee my husband drinks a day? I’ve lost count. Actually, I’ve never counted. I’m sure it’s somewhere between four and six. But that is just a guesstimate on my part. You would have to ask him for specifics. 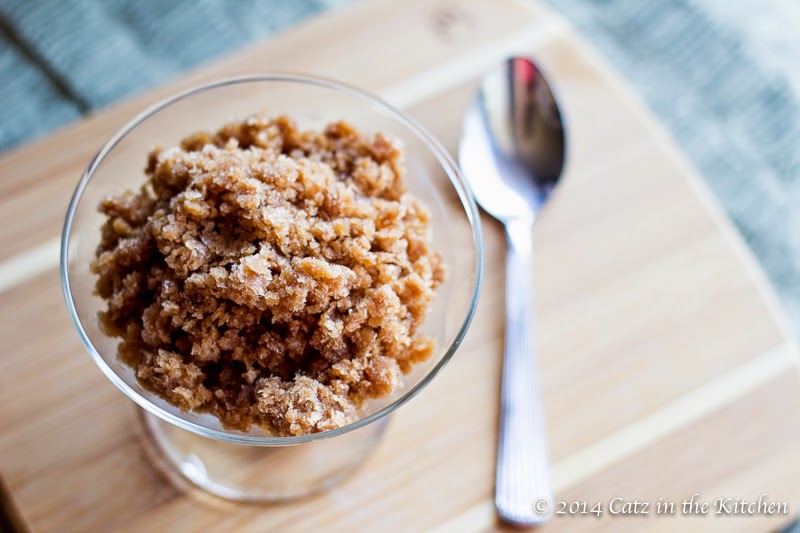 Last week, I found out that Melissa d’Arabian had a new cookbook coming out.

cookbook for my birthday one year- which I love!! Now she has a new cookbook coming out in December called Supermarket Healthy 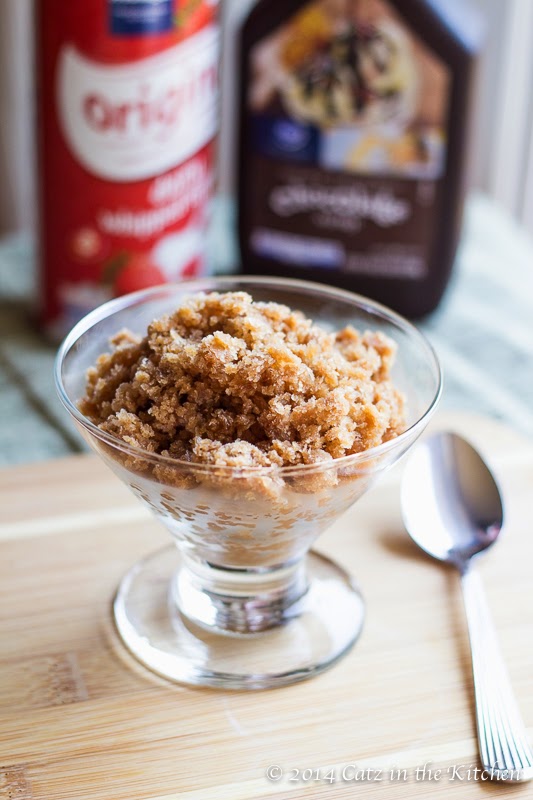 As soon as I found out about the cookbook, I texted Josh to tell him about it, because he likes her recipes too. Remember our first giveaway and those black bean nacho burgers that were out of this world good?

Josh’s reply to me, “Oh, you mean the one I pre-ordered so you would receive it day one, December 30? That one?” Yes, that is a direct quote. 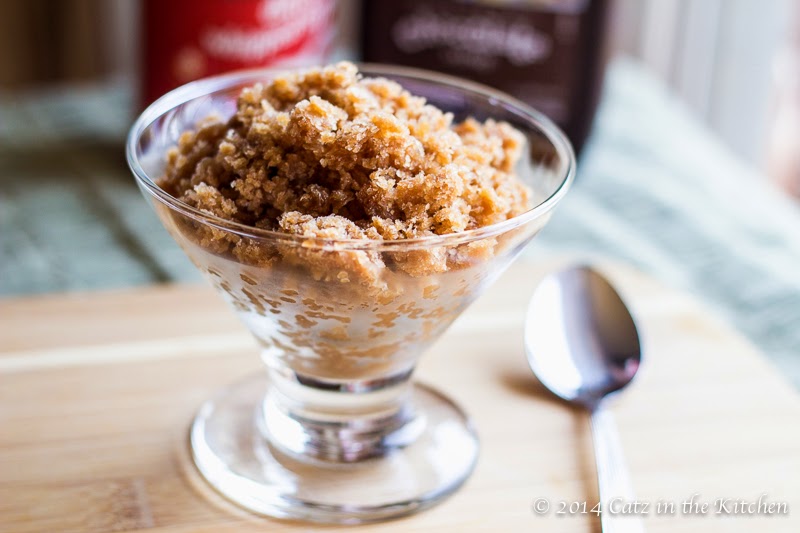 I was so tickled by his thoughtfulness that I decided he needed a treat. I had filed away this recipe in the back of my mind from one of Melissa’s “Ten Dollar Dinner” episodes and decided that I needed to make it for him.

Let me tell you, this tastes just like a mocha. All you need to do is top it with whipped cream and a drizzle of chocolate syrup and you’re in like Flynn. It tastes just like the beverage, but in a nice summery dessert form. 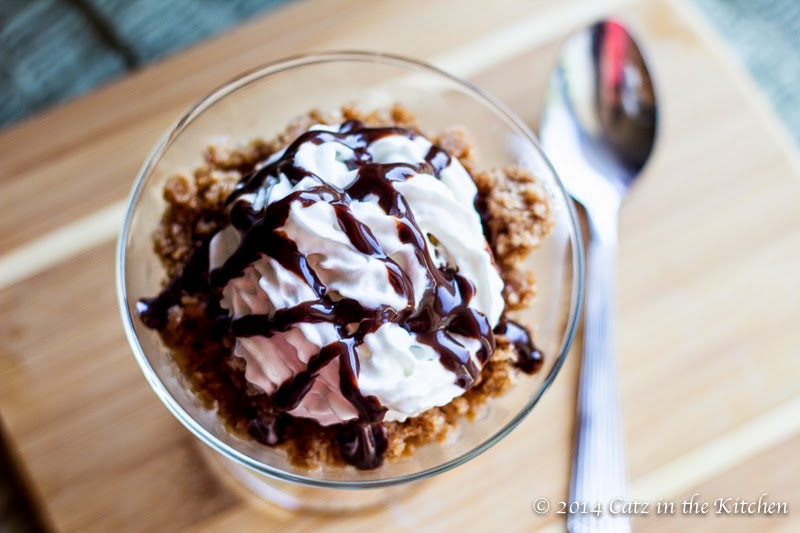 Melissa d'Arabian for The Food Network

How sweet of your hubby to pre-order the cookbook for you! And I want to devour one of these mocha granitas! :)

So easy to make-I know you would love it!