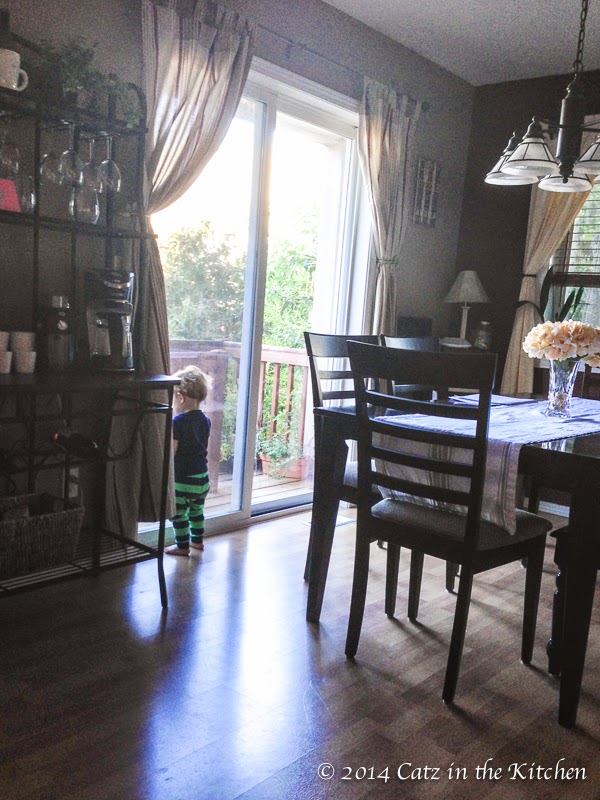 Today, we’re stuck inside. Though we did leave the house so I could go grocery shopping and then I did refill our bird bath. But for the most part. We’re stuck inside. A fire started over the weekend about 20 minutes from our house and it continues to rage. Sunday morning, as we walked out to our car to leave for church, ash was covering the cars and it looks like ashy snow falling from the sky. By Sunday evening, we could smell the smoke and there was a hazy orange glow all around us. This morning, health warnings were issued because the air could be harmful to inhale in. So, our windows are shut and we’re not going outside. I’m feeling very thankful for the two window a/c units we have in our house right now.

Josh is leaving for a work meeting in Huntington Beach, CA on Wednesday and won’t get home till late Friday night. He flys home Friday, but he has a business dinner downtown Portland, so instead of pizza (I gave the kids the option) we’re taking it easy and having…wait for it…tv dinners. *Hangs head in shame*

We never eat that stuff. We make all of our own meals, but I figure since it’s just me and the kids, why not live a little and eat something that is kind of fun for them to eat. I thought tv dinners were fun as a kid because I never got them either. We also bought cookie dough for cookies ( I know I can make my own, but this is more fun, I guess) , white chocolate macadamia nut to be exact-it’s what the girls wanted and S’mores goldfish crackers. I didn’t even know they made that flavor!

Wish me luck this week. Dinner time can sometimes be stressful because everyone is hungry and it will just be me in charge of 3 monkeys. :) They are such good kids though, I’m sure we’ll have a blast together. 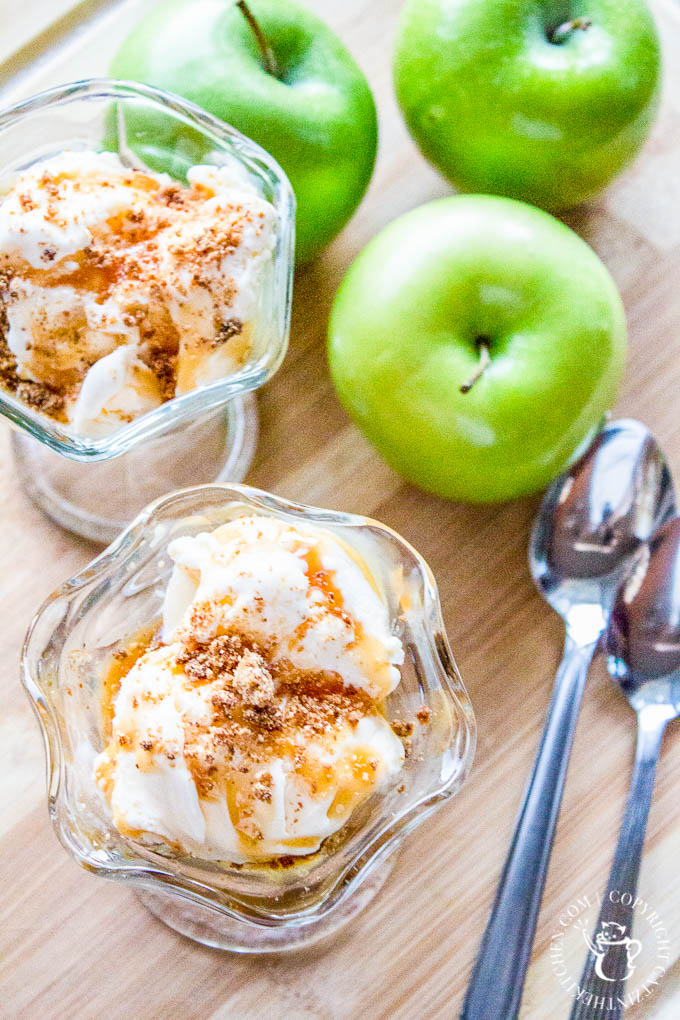 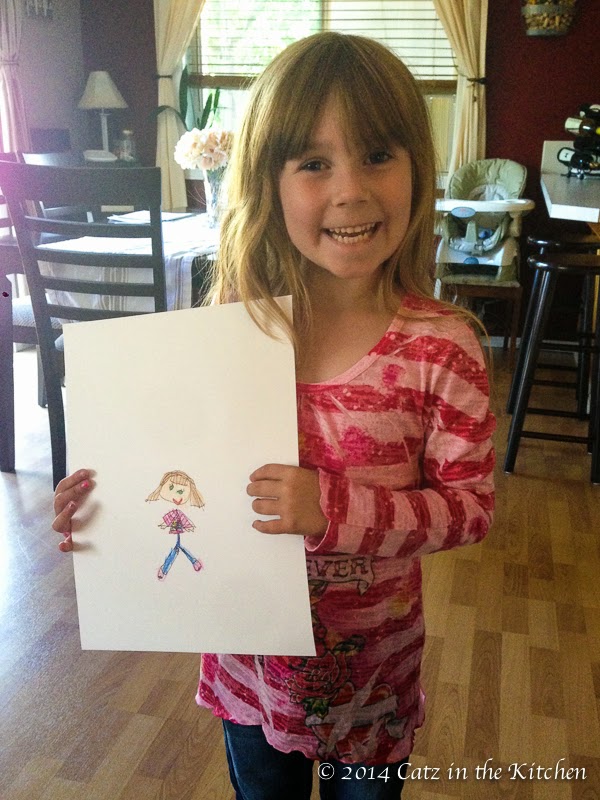 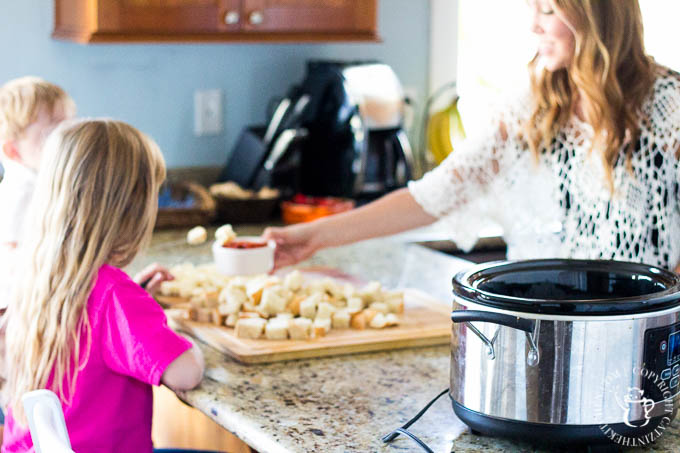 We'd love to share our recipes, menu plans, and DIY projects with you!

Enter your email address below and we'll send new posts to your inbox.

Thanks for subscribing to Catz!

We look forward to sharing wit you!

Spamming is not included! Pinky promise.