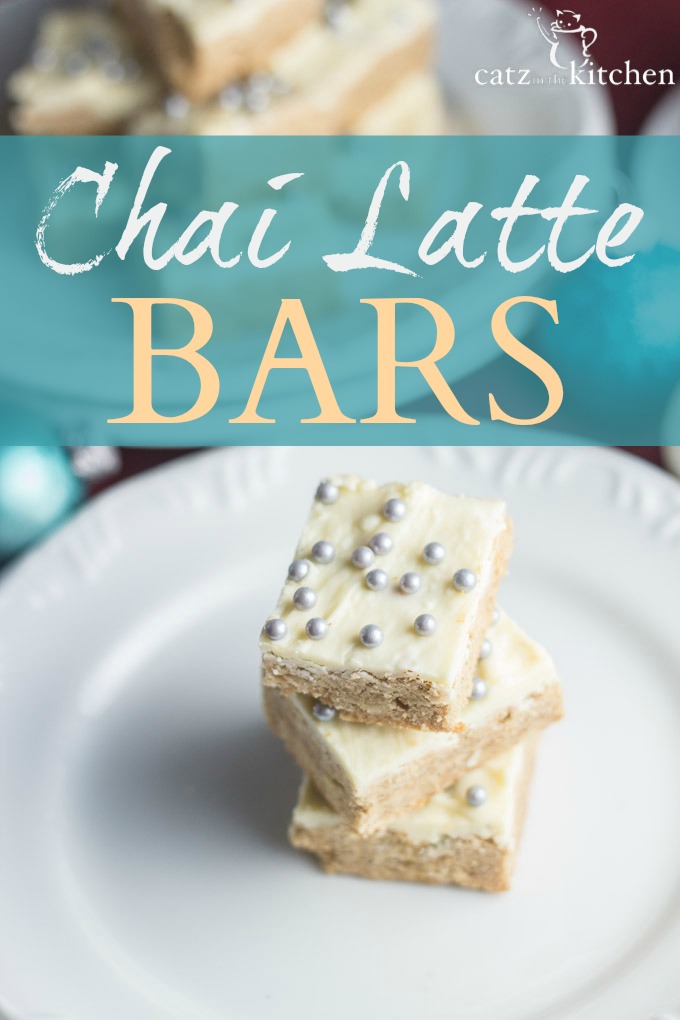 I rarely bake. It’s just not my thing. I like to work over open flame (the grill is my favorite, but a gas stove will do), a panini grill, a griddle, or even a deep fryer. But a mathematical combination of ingredients inserted in the oven for a prolonged period of time amid fervent hopes and prayers that upon removal delectability will ensue? I want to tweak. I want to adjust. I want to sprinkle salt and drizzle olive oil.

But I do like to eat baked goods. Heck, who doesn’t?

Every so often, though, a baked treat will grab my attention. Chels was showing me holiday treat ideas from her Food Network Magazine, and I noticed these beautiful, simple little chai latte bars. As a flavor, chai has become very trendy – rather saturated in modern culture, actually. Be that as it may, I continue to enjoy chai tea (though not really chai lattes so much). The flavor is complex, a dynamic layering of spices that is seemingly sweet and spicy all at the same time. I love it. 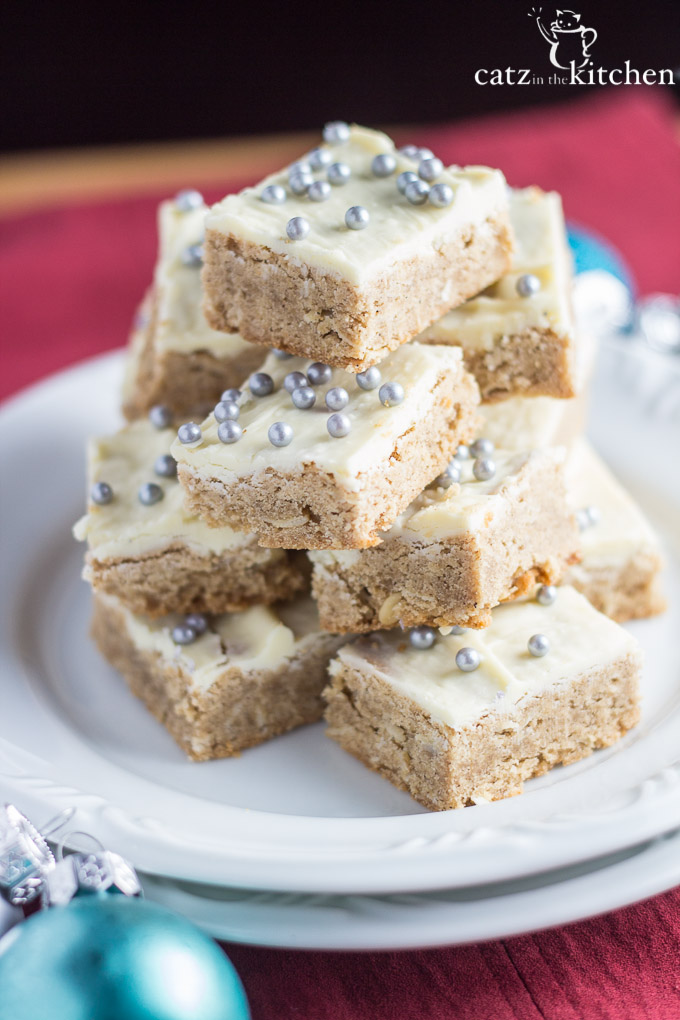 I was intrigued. How would the recipe author translate the flavors of chai to a baked treat? Were there teabags involved? Some sort of “chai latte spice” mixed and distributed by Spice Island? My curiosity was piqued, and I decided to undertake one of my rare forays into the wide, wild world of baking. 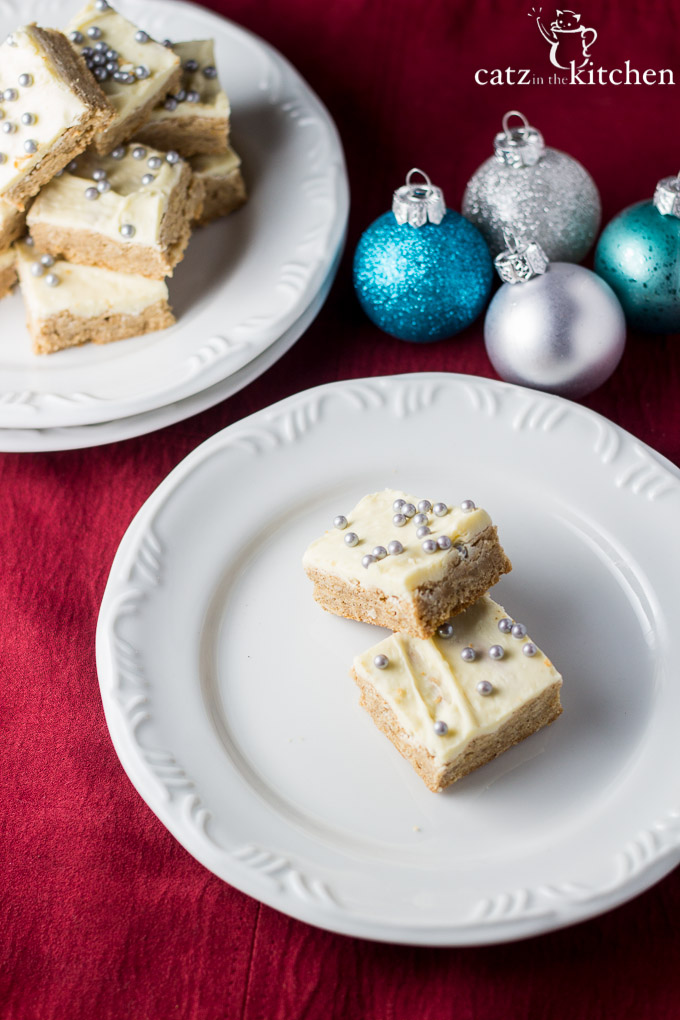 As it turned out, the answer was infinitely more satisfying. Unlike most baked treats, which are inevitably variations on butter, flour, and sugar, this recipe called for cardamom, cinnamon, ginger, cloves, and…wait for it…malted milk powder! All in the batter! In fact, refreshingly, the flavor emphasis was not on the frosting, as in many bars and brownies, but on the batter itself. 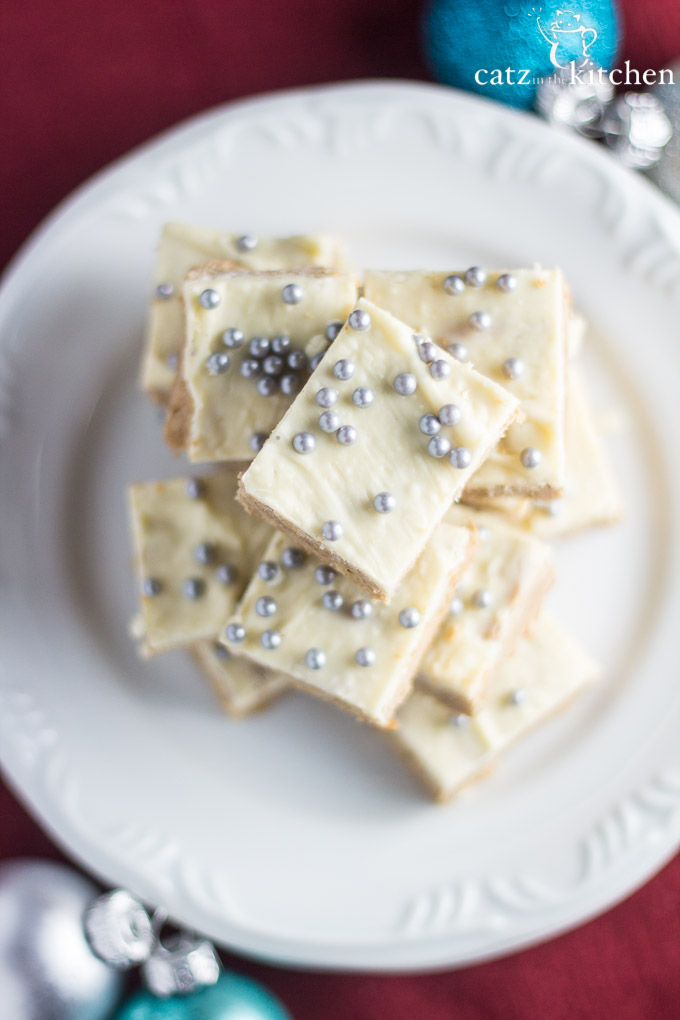 As I began to assemble the ingredients, the KitchenAid (a foreign and frightening machine to me for many years!) dutifully whipping the butter and brown sugar in ways I could only dream of achieving by hand, my large bowl of dry ingredients began to emanate a strong, familiar smell – the aroma of chai tea rose strikingly from the mixture of flour, oats, and spices under my spoon.

I LOVE the idea of adding so many flavorful spices to a baked dessert. 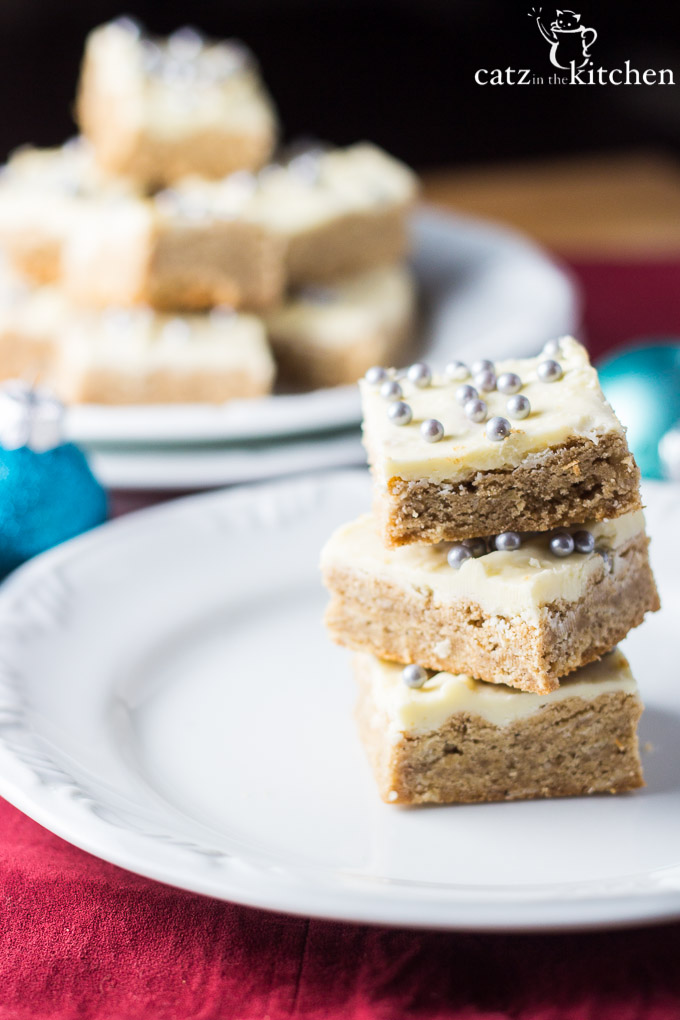 The end result was excellent – and decidedly different. Chels and I both tasted and mused, “Interesting…” But, after the first little bar had surprised and startled our tastebuds, we found we craved more! The spicy sweet flavor proved to be quite addicting. The topping is simple – it’s just white Ghirardelli chocolate. And it’s insanely good. Pseudo-Indian tea spices in a baked bar topped with San Franciscan cocoa blanca? Sign me up. 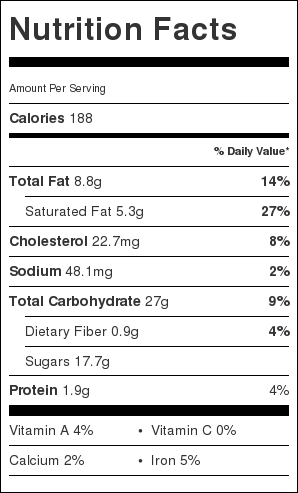 […] well (matcha powder, anyone?)…we do love a little tea flavor in a fall dessert, like in these Chai Latte Bars and these Pumpkin Spice […]

Hi\, what temp oven do you cook them in. Thanks!

Hi Chelsea, thanks for catching that little typo! You bake them at 350 degrees! :)

These bars sound delicious! And they look so festive with the sugar pearls! :)

Thanks! They were a lot of fun, and I took them to work to share with my colleagues. :)