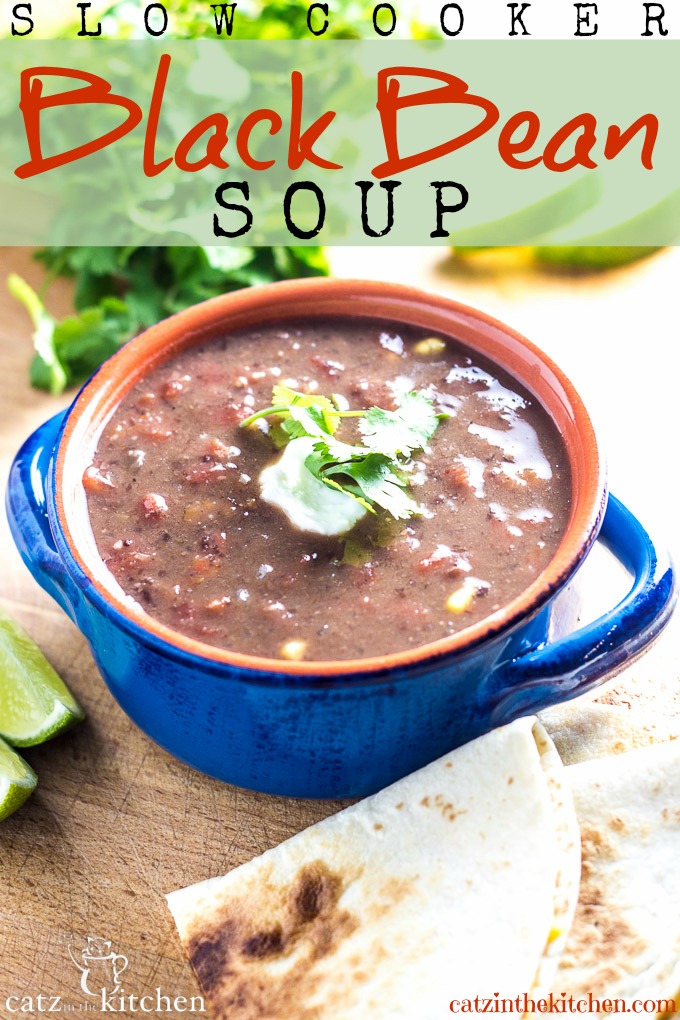 Why is it that on some days my son will take naps and then on other days, he fights me on it. I don’t get it. On Monday, he ended up not getting a nap and he was wreck come 4 pm. He went to bed early that night. Actually, all the kids went to bed at 7:30 pm because we were all so tired, and Josh and I just needed some time to unwind afterwards. No blog work. No serious topics. Just sitting on the couch, cuddled up with each other watching Downton Abbey.

On Tuesday, Josh and I had a meeting in the late afternoon, so I knew I needed to get Christian down for a nap as soon as possible. Homeschooling was done for the day, breakfast was finished, and I got Eden and Christian bathed. While I was drying Christian off and getting him dressed for the day, he let slip several yawns. 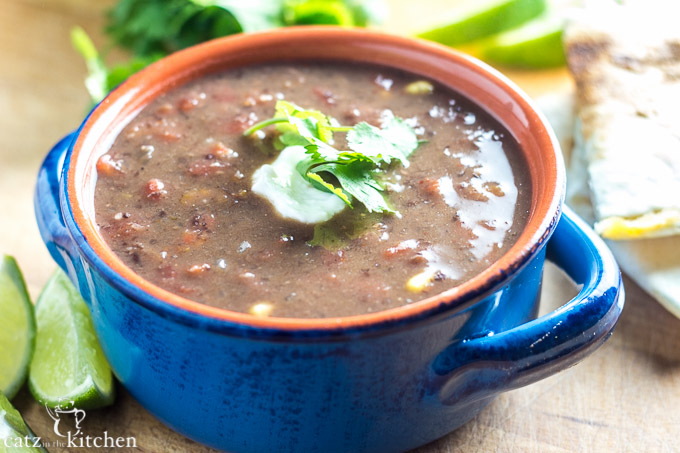 Perfect! He’s tired! He’ll go down without a fuss.

Not so much. Sure, he went down easily enough. Kissed me “night night,” our “love you’s” were exchanged. Then silence. For 15 minutes. Because 15 minutes later, the garbage truck came rumbling by, and I don’t know what happened, but suddenly nap time was over and he was upstairs crying.

What? Why? It isn’t like he hasn’t heard the garbage truck a million times.

Let me just say this, two days in a row with zero naps for my two year old-it isn’t so pretty over here, folks. 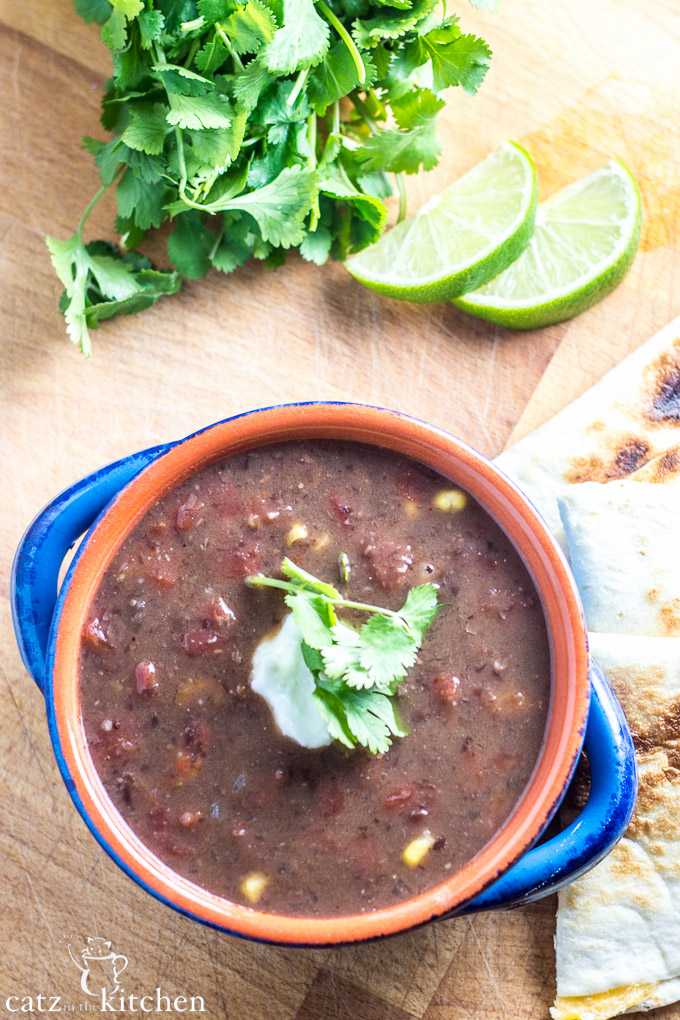 With that being said, I sure am glad that I can utilize my slow-cooker, on days like this because trying to wrangle an exhausted & emotional two-year-old while making dinner is one of life’s little hurdles, let me tell you! The slow-cooker just makes things easy. Pour it in. Forget it for a million hours. Blend soup. Add in extras. Heat for an additional 15 minutes. Dinner is done and done.

This soup is perfect for easy taco nights. I pureed the black beans, but because I like texture, I added corn and diced tomatoes..this soup is mmm mmm good! Seriously, when my husband raves about soup, I know I just conquered the world. We served our Black Bean Soup with cheese quesadillas, because why not?

If you don't have an immersion blender, you can use a blender. Process one cup at a time and blend until smooth.

This sounds perfect for the weather we're having! I just opened up my awesome Christmas gift slow cooker. Will definitely have to make this with it :)