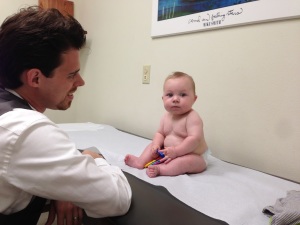 1. Today was Christian’s 6 mth appointment. His doctor is super impressed with Christian’s development. Can you believe my little man is 16.12 lbs!!! That’s like almost 17 lbs! Yikes!!! Anyways, he had to get a ton of shots today and he’s not happy about it.

2. I had a nightmare about Grace missing last night. I think it’s because she’s camping and far away from me right now. This I do not like.

3. Here’s the thing, I love growing out my nails, but then they get to a point where it is impossible to type without misspelling a million things. Ugh!

4. Don’t care what Kanye and Kim named their baby. Im happy it’s a healthy baby girl, but please forgive…but I feel bad for that child.

5. Josh and I are trying to plan something for our 10 year anniversary which is in August. I told him, it’s not about where we go or what we do, it’s only about being together. And while I mean that, completely…I do kind of want to do something fun…just the two of us. So we’re looking into a night in Seattle or a night at the beach. We’ve only been to Seattle once and it was for the day and it was a ton of fun. I don’t know…maybe we should just stay home and go out to dinner. That could be a lot of fun too, and cheaper!

6. I think we’ve learned the secret to grilling amazing steak. Brush canola oil over it. We had steak last night and it was amazing!

7. I have a confession. The other day, I wore a maxi skirt. And it was a MATERNITY maxi skirt! I haven’t had a chance to buy one, so I used my maternity one. That was probably really bad, right?

8. As of this moment, I have 72 messages in my email that I haven’t read :( Most of it are foodie posts. Hopefully, if Christian will let me, I can get my workout in, read my emails, and get all of the other things done that need to be done.

9. Why does there have to be fruit chunks in my yogurt? Blah!

10. Speaking of that workout, I should go do that now since he’s sleeping. Bye! 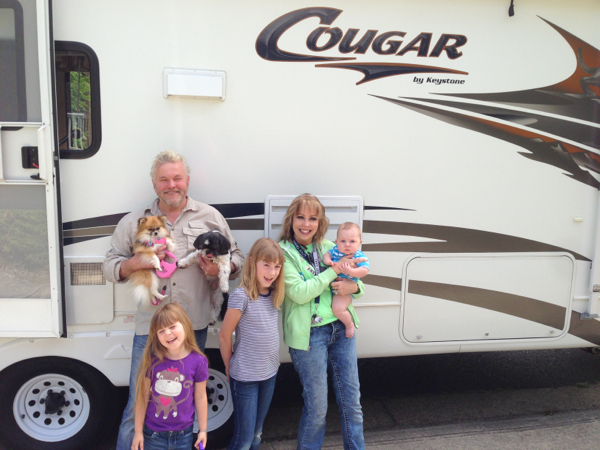 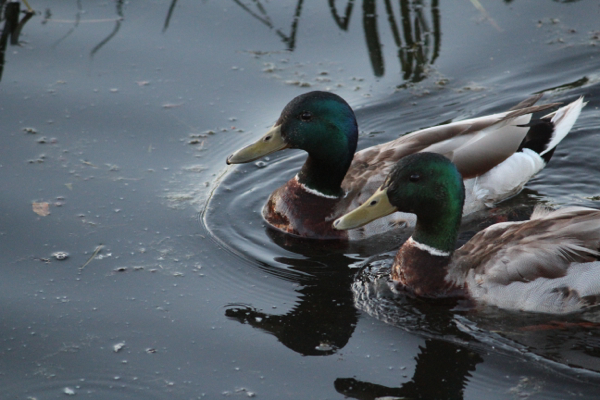