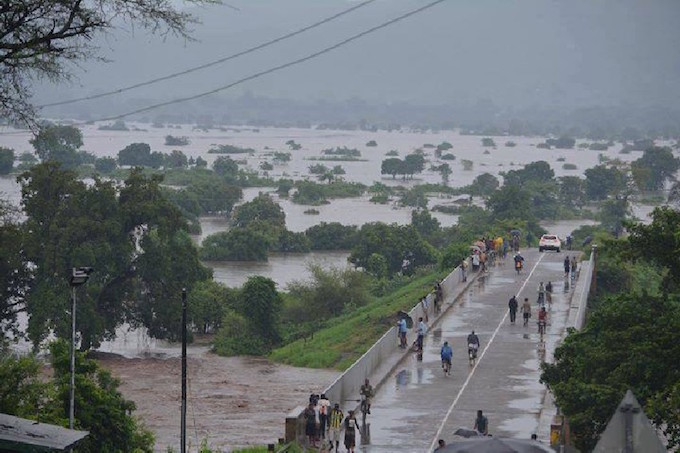 Just for this week, we’re doing something a little bit different for Tuesday’s Tidings. Usually we use this casual post early in the week to talk about our recent experiences, our family, movies we’ve watched, YouTube videos that are cracking us up, books we’ve read…you get the picture. However, this past week something came to our attention from the other side of the world that is getting very little voice in the American press.

The countries of Malawi and Mozambique, neighbors in “the warm heart of Africa,” have been hit with torrential and disastrous rains and flooding. As I write this Monday night, estimates are that 121,000 people have been displaced, 50 have been killed, over 150 are missing, 240 schools are either entirely gone or out of service, and, for the small country of Malawi, over one third of the its landmass has been declared a disaster zone. In one tragic case, an entire bus carrying 25 school children was simply swept away. The video below may give a better sense of the devastation, and it is several days old. The rains have continued since then, and another tropical cyclone was expected over the weekend.

We finally found a report on CNN yesterday, but prior to that, the only mainstream media coverage seemed to be coming from the BBC, and even that buried deep within their Africa section. This isn’t surprising, of course. We tend to live within our own little media bubble here in the US, and sometimes its hard to hear the rest of the world over the cacophony of Oscar nominations, trailers for trailers, celebrity pregnancies, marriages, divorces, flings, and general tomfoolery, and even the never-ending economic and political analysis. I’m not pointing fingers – I’m as guilty as anyone.

In this case, Malawi, which typically ranks among the ten poorest countries of the world, is being battered by natural phenomena it is woefully inadequate to repudiate. Homes are being destroyed by the thousands, and scores of human beings are simply disappearing into the raging water and drowning. I’m assuming international relief organizations are mobilizing, though a perusal of available information from a Google search was not encouraging, and the Red Cross website on international disasters didn’t mention the situation (hopefully that will have changed by the time you read this).

As some of you are aware, we know about the situation only because much of my family lives and works in the country of Malawi, through the ministerial and educational endeavors of African Bible Colleges, an organization my grandparents founded almost 40 years ago. The college has sent a flood relief team into the hardest hit areas, crewed by students and staff, and led by one of the professors. 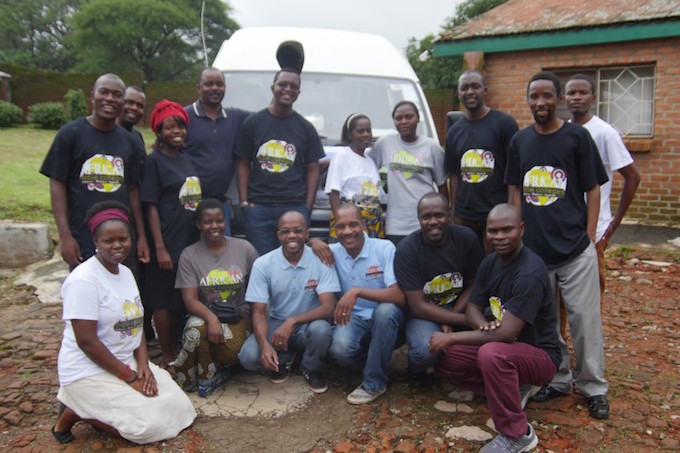 The college itself is well away from the flooded areas, but many students and faculty have friends and family affected. For the rest of us, with or without a personal connection to the people in harm’s way, it is enough to know that individuals, families, children, parents, grandparents, friends, and colleagues are suddenly and tragically without shelter, homeless, and in many cases, in true mortal danger. The college is doing what it can to help, and I’m sure there are other organizations providing aid (UNICEF, for example) – if you are moved to do so, please support the group of your choice however you can. ABC has put up a page to support the relief efforts through monetary contributions or the donation of specific items. Catz will be contributing what it can, and we would encourage you to do the same. Our thoughts and prayers are with the warm heart of Africa this Tuesday – may the tidings be more uplifting in the days and weeks to come. 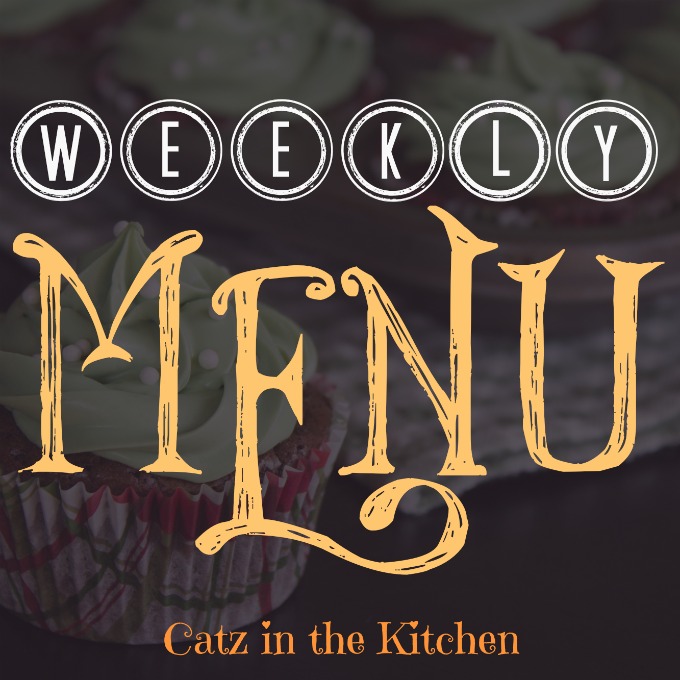 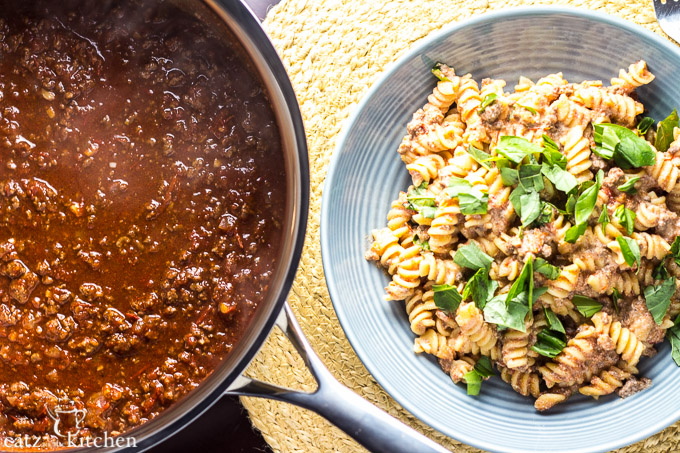