Skip to Content
267 shares
Jump to Recipe
Buttery and flaky, these easy drop biscuits are not only quick to make, but compliment just about any meal, too. 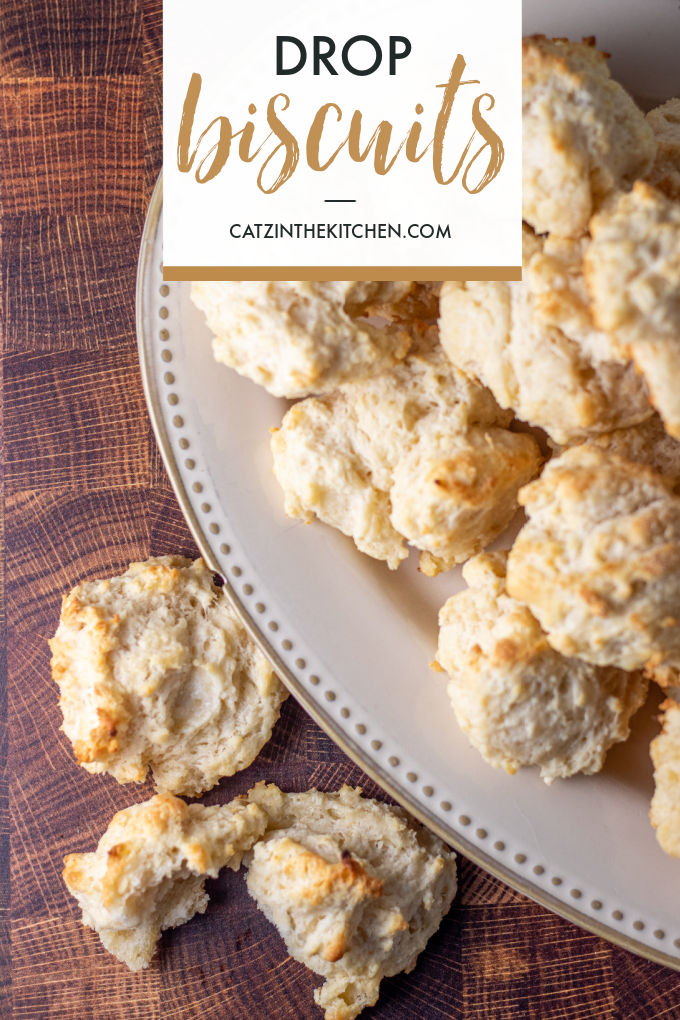 This post for drop biscuits was originally published back in April of 2014! We’ve continued to make it regularly, and it only seemed appropriate to update the photos and the recipe card so that it would be more accessible. We actually ended up making it twice recently – once for these photographs, and again as a last-minute side for a family dinner. That’s when the all-in 25 minute start-to-finish time on this recipe really comes in handy!

Lately I’ve been getting up early. Well, early for me. I’m one of those girls that likes her sleep. A LOT! I could probably be perfectly happy sleeping in till 9 or 10am every morning. I was waking up in the morning whenever Christian would wake up which was between 7-7:30am because the girls are old enough that they can take care of themselves in the morning and don’t really need me to chaperone them. Christian, well…he can’t do much of anything for himself right now. But when he wakes up talking, which quickly turns to whining, and then crying-I’m up! That boy lets you know when he is up and wanting out in the crib. 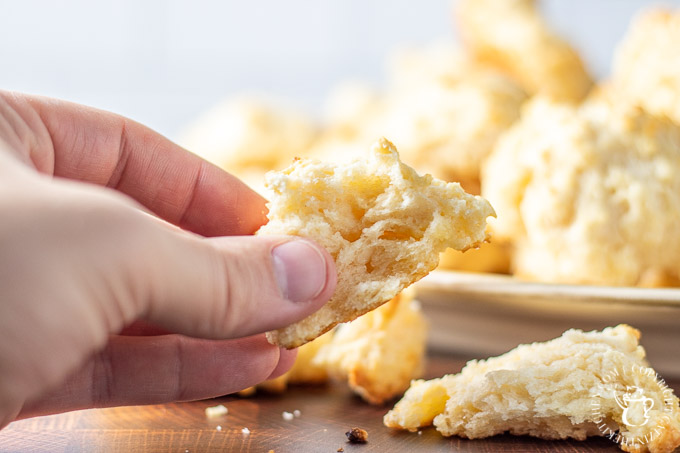 But now I’m up at 6am every morning. Or for at least this week anyways. I just decided that I was tired of playing catch up every day with myself. When I wake up with Christian, my bed isn’t made (obviously, I was just in it) and I haven’t showered and I’m still in my pj’s. Which is no big deal right? I mean, people walk down the street in their pajamas (not this girl). And then I have to either squeeze in my shower during Christian’s one and only nap which is around 10:30-11am or I have to ask Grace to watch Eden and Christian, while I shower and then I’m still running behind because the kids need to start school and I’m not even ready for the day. I like to be prepared and organized and my mornings were messy and unpredictable. 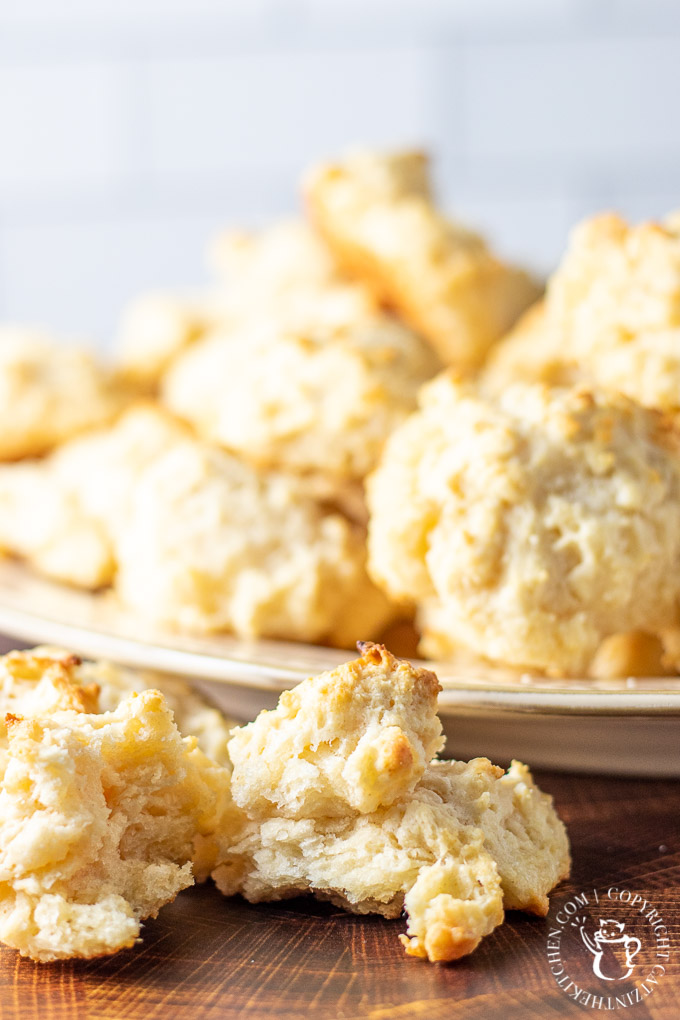 I decided that this week, I was going to start waking up around 6am, get my shower and bed made first-and then head downstairs, so Grace didn’t have to be alone during that time in the morning between Josh leaving for work and me waking up with Christian. Because Christian is pretty much on the dot most days with his waking, I have just enough time to grade a little bit or all of Grace’s school work that she has completed. Start some coffee and proceed to work on my Bible Study. If I don’t get my Bible study done in the early morning, it doesn’t get done. I like that time of quietness to study and learn. But sometimes, I’ve got “Jake and the Neverland Pirates” on in the background while I’m reading 1 Peter and Christian is hanging onto the side of my leg saying, “Mama” over and over again until I give him the attention he wants. And that’s okay too. Though I prefer the silence of the early morning, the sounds of Grace’s pencil scribbling aways, and the chirps of the birds as they wake up and sing, “good morning” to us. 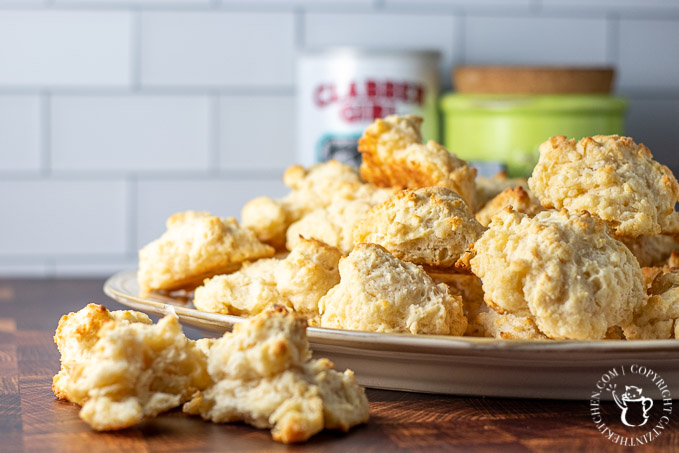 My days are full and there are definitely more than enough times when I’m scrambling to get dinner going in the kitchen. But there is always time to make these drop biscuits because they are the easiest thing in the world to make and don’t take long to bake up at all. The biscuits are soft and butter and more importantly, a hit with my family. I serve them on the side with soup, compliment to the main course and veggies I’m serving, or I even use them instead of pie crust when I make chicken pot pie. It’s a versatile recipe that always tastes amazing and always comforts my soul. Any kind of fresh baked bread does that for me.

One of my favorite things about them is how easily they can be frozen and reheated. Grace tells me that she likes them even more after they’ve been frozen. I just make the whole batch and then whatever we don’t eat, I freeze for when I need them to go with another meal! WIN!

These look yummy Chels! I'm with you on early morning scripture study. If it doesn't get done first, it rarely gets done. I'm a sleeper-inner too, but here's to early mornings! I think we've still got quite a few years ahead of us... :)

I'm usually up at 6am, but just because my kids are early risers. I would love to be able to get up and get ready before they were up. Hopefully one day!! :) I love drop biscuits, and these look perfect!

This week has been a challenge and I've been falling asleep in my favorite chair during odd hours of the day, but Christian has also been under the weather (again). But, I really like waking up early, I just don't like waking up, haha!