*Clearly this is supposed to say JULY 12…

So…a thing happened last week. It started with some silly family fun, and ended with Chels in the ER with two broken wrists and a bruised tailbone. And, consequently, me writing this weekly menu.

Eden has just gotten a new hoverboard (Why are they called that? There is literally no hovering involved…), and we were taking turns trying in out in the street in front of our house. Eden really had it down, and was putting the rest of us to shame. Chels decided to give it a go. She got the hang of it in about 30 seconds, zooming around and throwing in a couple of spins for good measure. Unfortunately, no one had told her how to dismount. She stepped forward instead of back, the board shot out from underneath her, and she threw her hands out behind her to break her fall.

At first, we thought it was just a bruise or a sprain, but as the moments went by and the pain became unbearable (the woman’s had four children – her pain tolerance is pretty dang high), we ran her to the ER to be sure. Four hours and a three x-rays later, the extreme pain made sense – she had two fractures in her left wrist, and another in her right. The prognosis is very positive, but the pain remains intense, and she has no use of her hands (including typing!), probably for the next six weeks or so.

Chels writes from time to time about meal ministry, something she has learned about from some valuable mentors in her life, and it’s in times like this that she (and we) are blessed to be recipients. Our friends and family have generously planned out meals for us for the next couple of weeks, and while Grace, Eden, and I could cook, of course, it is so nice not to have to worry about that when we’re adjusting to taking over everything Chels normally does, plus doing everything for her that she would normally do for herself. It’s a great reminder – if you have a friend going through something though, recovering from an illness or injury, or perhaps adjusting to life with a newborn, that’s a wonderful time to encourage and (literally) nourish them with a meal!

On that note, since our meal plan is out the window this week, I thought we’d share with you some versions of dishes people are bringing to us! Not only are they great meals to make for your family, but they’re handy ideas to set aside for that time when you may need to bring a meal to someone else. 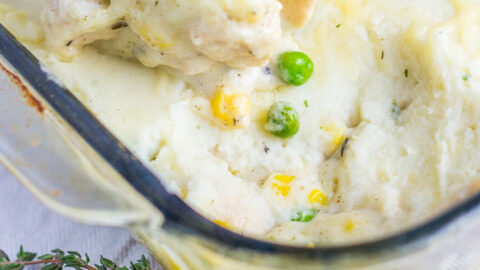 This Chicken Shepherd's Pie may look like a pan full of mashed potatoes, but it is flavorful and zesty, filled with the flavors of Swiss cheese, sage, and thyme! 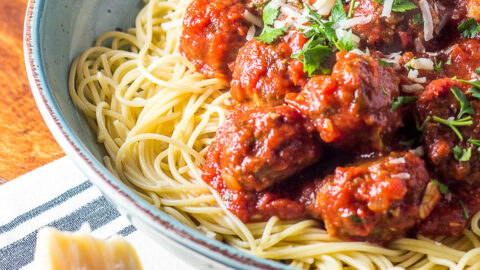 Finding spaghetti and meatballs a bit bland? So were we! This recipe for the classic pasta dish is easy, cheap, and bursting with flavor! 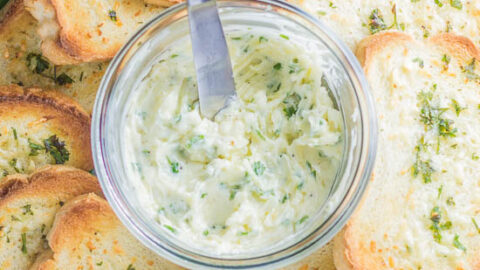 Ever wanted your own garlic butter spread recipe for making garlic bread at home? Well, now's your chance! This one is easy, quick, and keeps in the fridge! 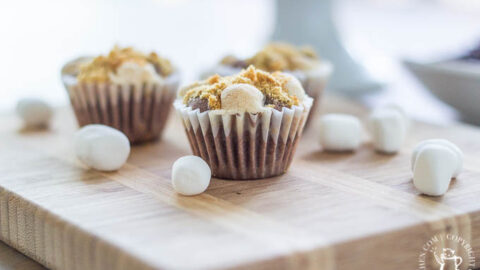 These S'more Brownie Bites are perfect for when you're craving chocolate, sweetness, and marshmallow goodness without the guilt or the fire! 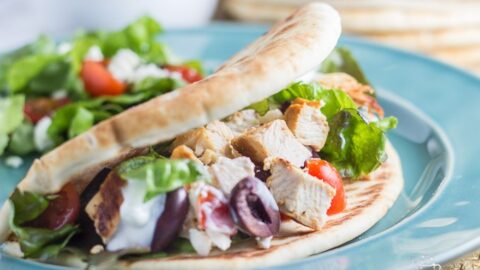 This recipe for easy chicken gyros with tzatziki sauce is simple, filling, and fast. It can be on the table in 30 minutes and is easy prep ahead of time! 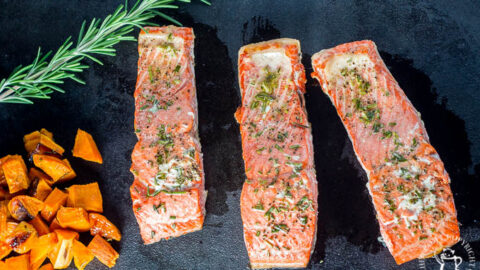 Have a New Year's resolution to live healthier? Start with this recipe for broiled rosemary salmon! It's easy, low-calorie, ready in 15 minutes, and incredibly good for you! 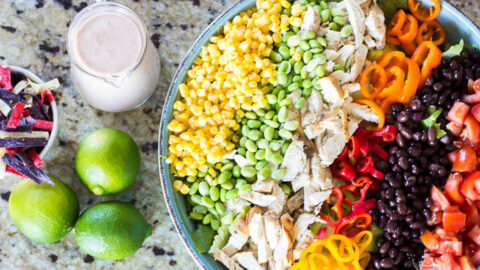 Light, fresh, colorful, flavorful, and healthy, this southwest chicken salad recipe is an easy weeknight dinner that will serve (and please) the whole family! 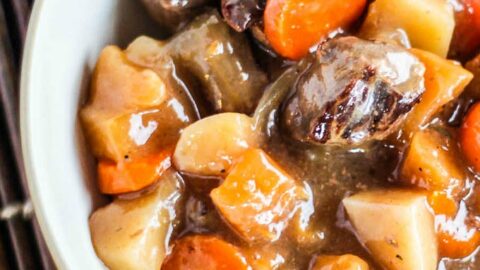 This delicious and hearty stew slow cooker Irish stew recipe will (maybe?) have you imagining that you're sitting in an Irish Pub with the locals. 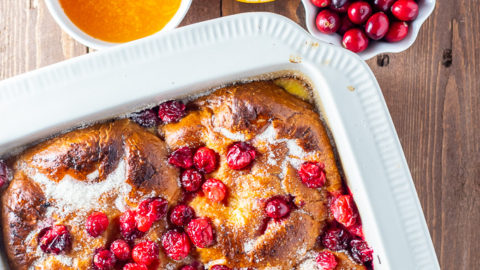 This baked cranberry orange croissant French toast is one of those dishes that comes out gourmet-looking and sophisticated, but is actually absurdly simple!